About the Generator Shortage in 2021 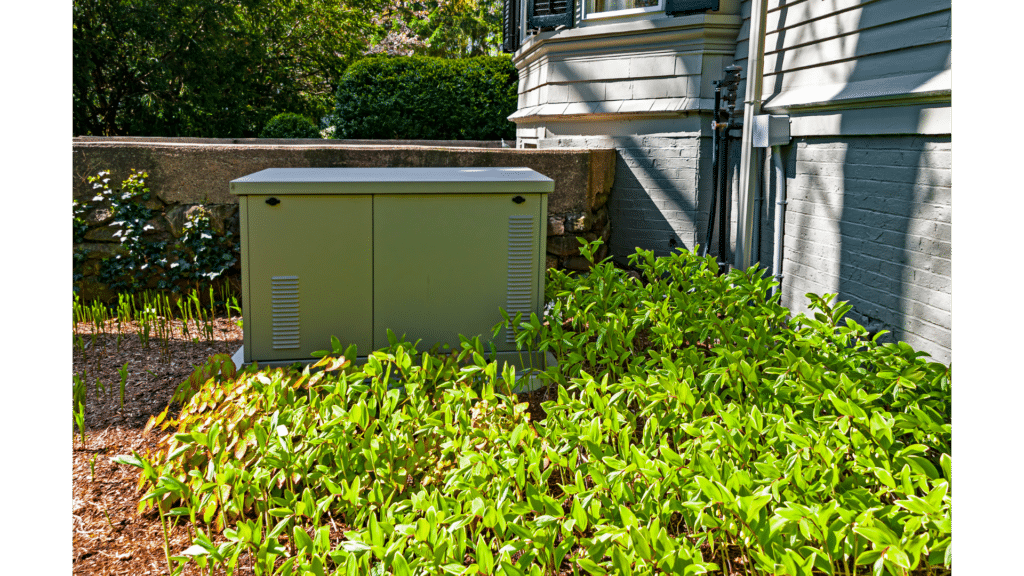 The demand for generators in 2021 has increased drastically. Severe weather conditions around the U.S have created a rise in the need for generators. With the continuing storms and difficult weather situations, it doesn’t seem as if this need will decrease anytime soon.

What is causing the generator shortage?

The main factor contributing to the lack of generators available in the U.S currently is the unpredicted severe weather conditions. In early 2021, an unpredicted snowfall in Texas caused a state-wide power outage. This is when the overall demand for generators rapidly increased throughout the United States. Over 4 million homes in Texas, along with commercial properties and businesses were without power during this storm. Similarly, other areas around the U.S began to seek out generators with anticipation their regions would be affected next by these severe weather conditions.

With the unanticipated snowfall in Texas, residents became in dire need of generators in order to keep their homes heated during these cold times. Texas, an energy-independent state, decided it needed to turn off the power to its residents in order to lessen the stress on the power grids. Residents then panicked in search of any kind of generator, including automatic home backup generators, to keep their families and homes heated.

What does Generac say about this generator shortage?

One of the largest generator manufacturing companies in the U.S is Generac. Alike other manufacturers, Generac was not expecting this sudden need for generators in 2021. When interviewed, CEO of Generac Aaron Jagdfeld said “We can’t make them fast enough, and we’re doing everything we can to supply more product in the market.” Since the initial covid outbreak in 2020, the need for generators has risen due to families just wanting to make sure they are prepared for anything during a time where everything was unexpected. Although generator companies were aware of the demand increasing, they still were unprepared for the unforeseen weather conditions that would raise that demand even more.

Generac has been increasing its generator output since the covid outbreak. Generac mainly produces backup generators for residential homes and commercial usage. Generac is on an extreme backlog, telling customers it can take up to 20 weeks for companies or residents to get a generator installed in their homes or businesses. Similarly, Generac provides services such as routine checkups, services, and upgrade installations that are also experiencing a significantly longer wait. Although they have been producing generators at full capacity since 2020, they still are falling behind due to the unpredicted weather.

Due to this generator shortage, Generac announced they will be opening up a new location in South Carolina to help speed up the manufacturing of new generators. This new facility will also create about 450 new jobs for people as well. Generac hopes to increase its manufacturing productivity with this new facility, and start getting generators into resident’s homes as soon as possible.

What is Briggs’s stance on the generator shortage?

Similar to Generac, Briggs, another high producing generator company in the United States is also falling behind on their manufacturing due to covid and severe weather conditions. While Generac is known for its backup generators n residential homes, Briggs is known for its portable generators. As Generac is on the backlog, people turned to Briggs in the hope to find some sort of generator to keep the power on in case of harsh weather conditions. This caused Briggs to have a similar problem to Generac, causing their portable generators to be on the backlog as well.

Briggs is looking into expanding its facilities in order to increase the production of portable generators. This expansion will help create more jobs as well as help customers receive the generators they are in so desperate need of.

What is an alternative power system to generators?

While generators are hard to come by, you may want to explore other options of power to be prepared if the power were to go out. One alternative option to a generator is a solar power system. These are essentially solar power panels you place on the roof of your home that generates power for your home. Typically, these systems store power on a large battery, so if there is no sunshine to generate power at the moment, your home should always have some sort of battery power to run off of.

What to do if you don’t have a generator in a power outage?

As it is becoming increasingly difficult to find a generator, it is important to have a backup plan so you and your family are prepared in case of an unexpected power outage.

Make sure you are stocked up on essentials:

Move your perishable food to the freezer:

Be prepared to leave your home:

The generator shortage has caused power problems for families since the initial covid outbreak of 2020. Since then, severe weather conditions have created even more power problems for families all around the U.S. Generac and Briggs have been in a backlog in their manufacturing, making generators extremely hard to come by. Both companies have begun expanding their facilities, with the expectation to increase manufacturing and make more generators accessible and create more jobs.