How Bad Will This Hurricane Season be for Connecticut? 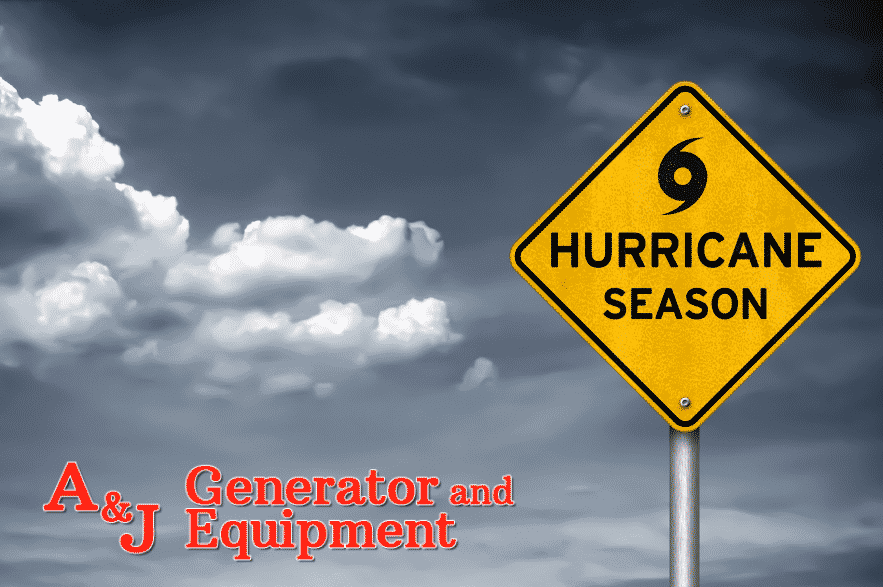 Connecticut seems to have become a hurricane-prone area. Some heavy storms and hurricanes attacked this area in the last decade, especially Fairfield and New Haven Counties. Many people suffered a lot from these extreme weather conditions

The best way to protect yourself and your family from the next disaster is to have a standby generator installed on your property today. Everyone wishes they had one during the storms. Don’t be stuck walking to your neighbor's house to put that Kobe steak into their freezer so you don’t lose a few hundred dollars in one night. On top of food, the savings from peace of mind alone will outweigh the cost of having a generator professionally installed today.

Below we outline some of the most popular storms to ever hit the area. Hundreds of thousands of people were left in the dark for days at a time and sometimes lives were even lost. The more we can learn from the past, the better prepared we are for the inevitable next storm.

Long Island Express Hurricane (1938). This storm arrived in Connecticut as the Category 3. It caused huge waves that surged between 10 – 12 feet along the coast. This heavy storm came with a little warning with heavy rain and strong winds devastating all properties and buildings in this area. This hurricane caused 600 deaths and also a $308 million loss in damage. It was one of the biggest hurricanes that occurred in Connecticut ever at the time.

The Great Hurricane (1944). The storm arrived in Connecticut on September 14 as a Category 3. The storm caused a huge impact on the eastern part of this state, Rhode Island, and Massachusetts. The maximum wind of 109 miles per hour was recorded in Hartford. This hurricane also came with rainfall which was measured up to 11 inches along the coastline. Many people were affected by this incredibly huge hurricane in Connecticut.

Hurricane Carol (1954). This hurricane came to the Connecticut area on August 31 as the Category 3. This hurricane had strong winds which were up to 80 – 100 miles per hour. Some smaller storms along the New England coast also caused severe flooding in the area. Water heights of 10 feet were recorded around the downtown of Providence, Rhode Island. Hurricane Carol was responsible for more than 60 deaths and also $461 million lost.

Hurricane Connie and Diane (1955). Hurricane Connie was another huge hurricane that occurred in the Connecticut area. The rains from Connie on the date of August 12, 1955 caused devastating flooding in the next couple of days. This hurricane was continued with the next hurricane called the Diane. Both hurricanes caused record-high flooding water which destroyed businesses and homes in Derby and Ansonia causing several deaths in this area.

Hurricane Donna (1960). Hurricane Donna reached Connecticut on September 12. This hurricane caused a storm that surged around 10 feet along the coast. It also caused 4- 8 inches of rain when it reached the Connecticut area. The storm caused $387 million in damage in the United States because of its huge impacts on some areas.

Hurricane Gloria (1972). It was one of the strongest hurricanes around Connecticut for more than 30 years. It arrived in this area as a Category 2 hurricane on September 28. This hurricane was characterized by strong winds and torrential rain that caused damages to businesses and homes along the shore. The biggest impact of this hurricane was received by people around Westport and Milford area.

Hurricane Irene (2011). This hurricane was ranked as one of the deadliest and costliest hurricanes in the last few decades. It caused widespread damage from Canada to the Caribbean. Many states around the East Coast area declared states of emergency when this hurricane occurred. Hundreds of thousands of people had to lose their homes after the hurricane. This hurricane was continued 1 year later by the Superstorm Sandy. This hurricane was responsible for more than 110 deaths across the United States.

What should we do for preparing ourselves for facing the hurricane season?

If you live in Connecticut, you have to be careful with any other upcoming hurricanes and storms that may occur in the future. We just got through Hurricane Isaias and it was a lot of hard work to get our customers back up and running but we met the needs of every single customer. Protect your business, your home, and yourself with a standby generator today.